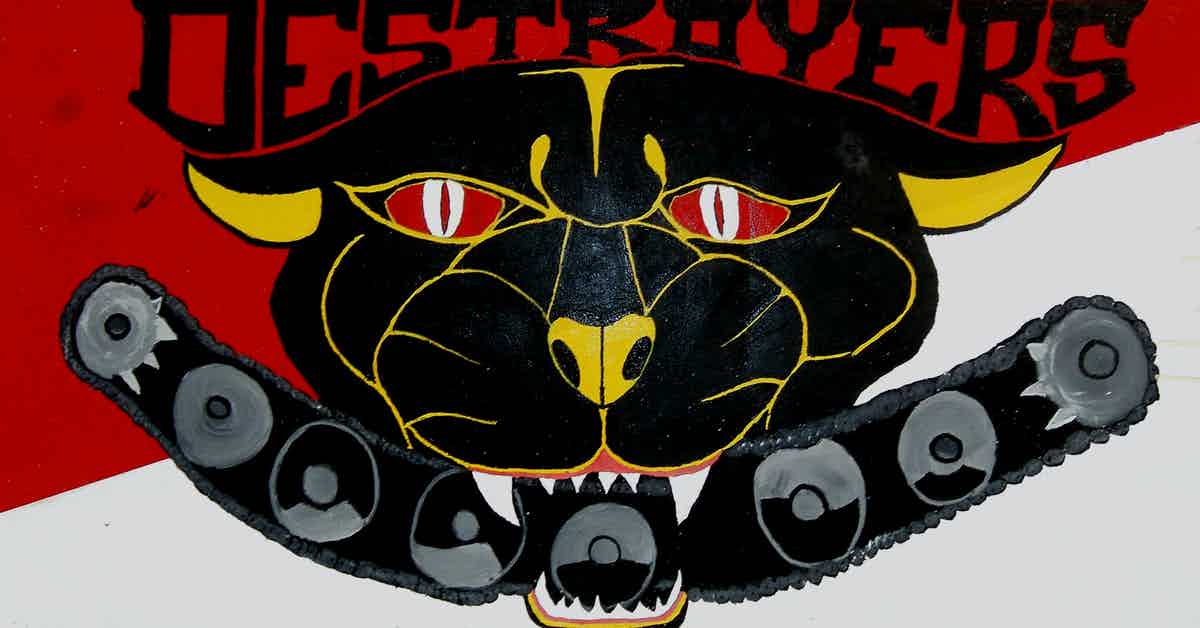 Do you enjoy learning about military history? How about listening to stories of people who’ve experienced war and conflict? Have you ever wondered how to research a family member’s military service? How do individuals and organizations capture, preserve, and make military history available to the general public? All of these topics and more are explored in the Camp Iron Mountain Podcast! Join our community that looks to inspire people to conduct research, collect stories, and share the military history of veterans, civilians, and military units to honor their memory and service.

Gabriel Suarez is the host of the Camp Iron Mountain Podcast.

Growing up he spent countless hours reading books on various topics that interested him in the hopes of one day becoming a contestant on the game show Jeopardy. Though that dream remains currently unrealized, Gabriel uses a lot of that self-learned knowledge in creating military history content for this show.

Gabriel was inspired to create this podcast by the work of his grandfather’s World War II unit. These men spent the latter part of their lives recording, collecting, and sharing the history of their service during the war, both stateside and fighting in Europe. Their collective efforts left behind a treasure trove of material that is being preserved for future generations.

Gabriel earned a bachelor’s degree in history from California State University, Sacramento in 2001. Upon graduation he earned a commission in the US Army as a Field Artillery officer through the ROTC program. Gabriel has been serving on active duty since 2002. With him throughout his well traveled journey has been his wife, three kids, and ever growing herd of rescue dogs and cats.

Interested in being a guest? Is there a topic you want us to explore in a future episode? Send us a message.

Engage with us on our podcast social media sites.

Keep the conversation going by joining our Facebook group. Provide comments on podcast episodes, ask a questions, share your own personal or family military stories.