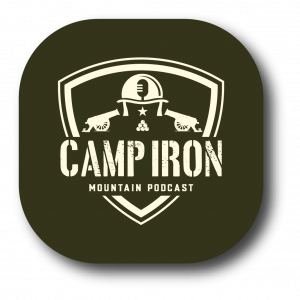 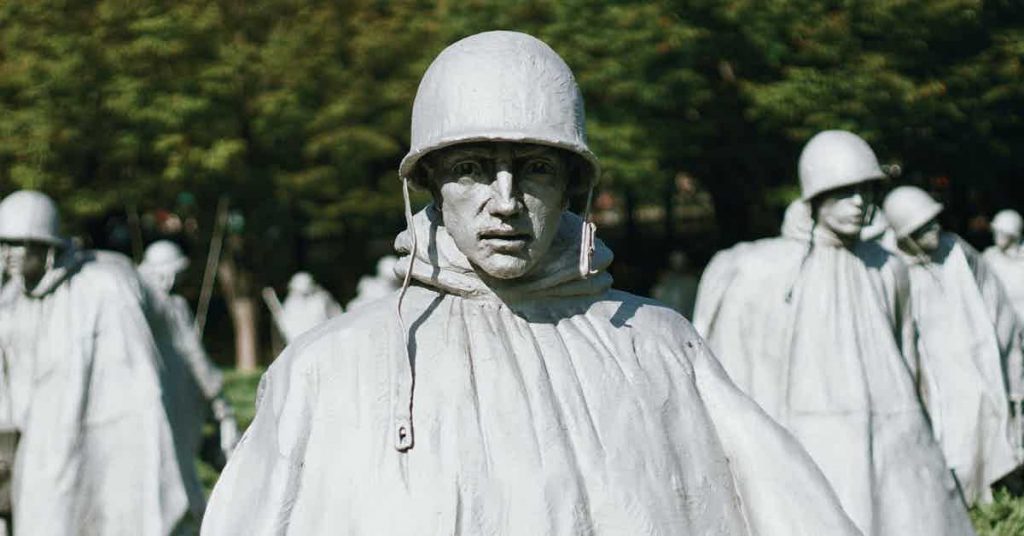 Two of my cousins join me in this episode to explore our grandfather, Gregorio Paez’ Official Military Personnel File (OMPF). Both cousins are Army veterans themselves. Anthony served with the 4th Infantry Division at Fort Carson, Colorado back in the late 2000s, completing a combat deployment to Iraq. Andrew served with the 1st Infantry Division at Fort Riley, Kansas completing a deployment to Kuwait and Jordan in 2016.

We learn what branch of the National Archives holds OMPF records and what records are available for request.

Gabriel outlines the steps you have to take if you want to request a copy of an OMPF both if you are a next of kin relative or are not next of kin.

The links to where someone should go for requesting an OMPF are further below in the show notes.

Gabriel welcomes Anthony and Andrew to the show and lays out the goals of this podcast episode.

Gabriel, Anthony, and Andrew began going through all the sections of Gregorio Paez’ OMPF starting with the first document, the DD-214.

Gregorio’s enlistment packet contains lots of interesting information about his life prior to joining the United States Marine Corps (USMC).

DD Form 93 is the Record of Emergency Data that lays out who Gregorio had designated who the USMC should contact in case of an emergency or his death.

Gabriel, Anthony, and Andrew take some time to explore the DD98 Loyalty Certificate document which was created in response to the ongoing Red Scare that was happening in the United States during this period of time.

The guys moved towards the meat of Gregorio’s OMPF, the NAVMC 188 Personnel Packet which contains detailed information about his service in the USMC. The first of about 20 pages of documents in this packet is a picture of Gregorio at basic training that the guys had never seen before.

The final documents in Gregorio’s OMPF     Gabriel, Anthony, and Andrew go over are his discharge paperwork and individual clothing record.

Gabriel, Anthony, and Andrew talk about the things they learned after reading through their grandfather’s OMPF.

The National Archives at St. Louis. This is the repository for official military personnel files and other military records.

Veterans Service Records. This is the link on the National Archives website where you can begin the process to request and order various veterans service records including OMPFs.

Burnt In Memory: Looking back, looking forward at the 1973 St. Louis Fire. Link to the article about the devastating fire at the Personnel Records Center written by two National Archives archivists back in 2013. The article details the lessons learned from this tragic cultural disaster and the processes put in place to prevent it from happening again in the future.

Episode 004 Bonus Content. Visit the Camp Iron Mountain Podcast YouTube channel if you’d like to see the contents of Gregorio Paez’ OMPF that were discussed in this episode. 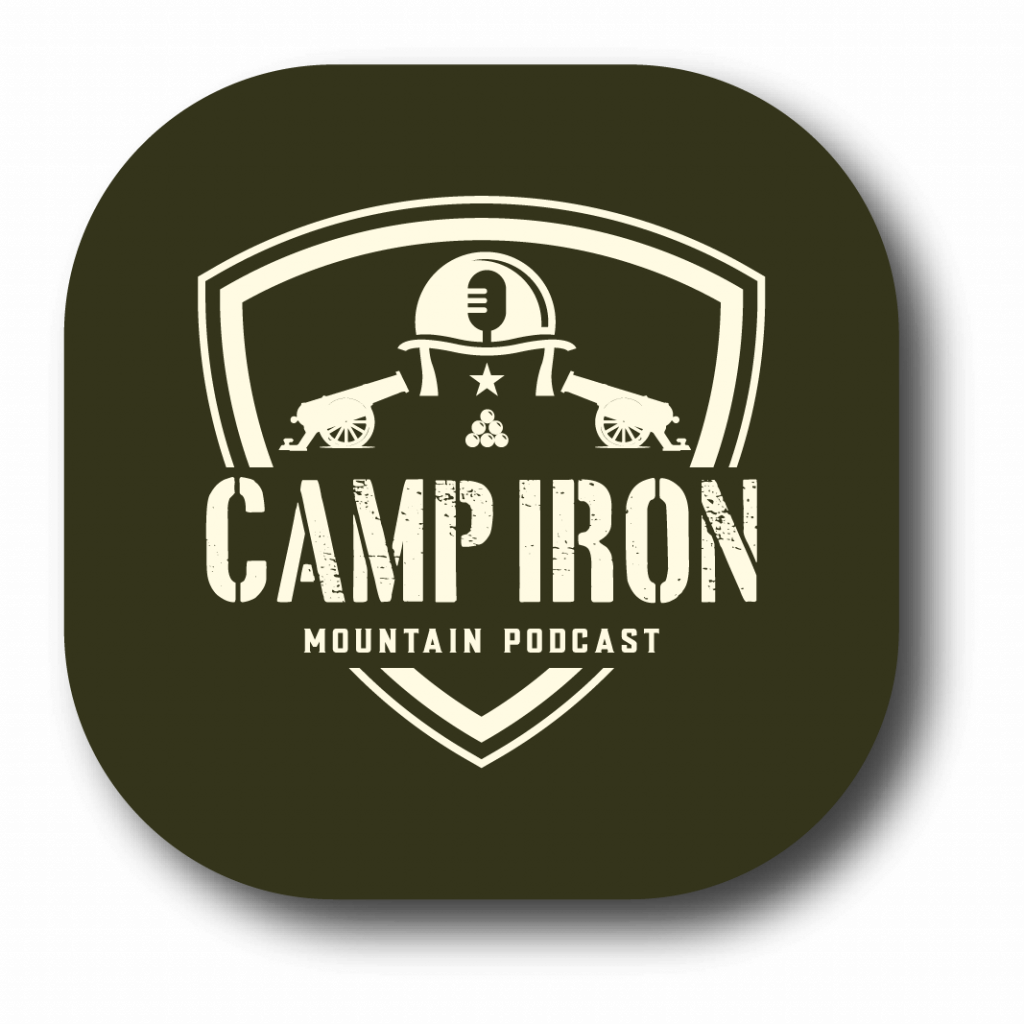 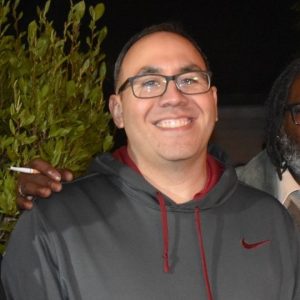